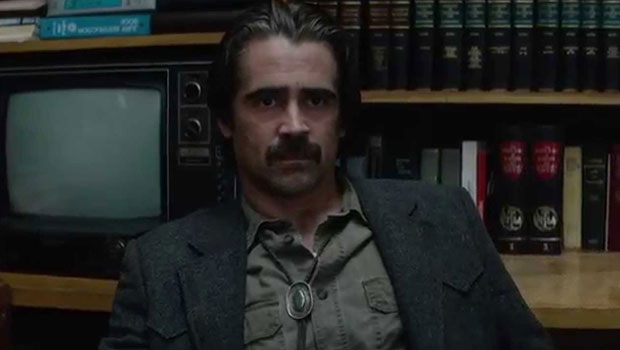 Today, HBO released a new trailer for the second season of True Detective, and it’s fantastic.

I was actually rather skeptical when they announced season two. The first was so good, but felt like a very singular experience. Even after revealing that it would be an entirely new story with new characters, I worried about whether a new season would be able to capture those esoteric qualities that put season one head and shoulders above every other cop show.

It looks like fans are in for a treat with the next season, which premieres on June 21. The trailer itself is expertly put together; haunting music and familiar shots recreate the tone of season one, but the scenes on display hint at a very different, much more urban tale. The best part is that the trailer steers clear of the all-too-common mistake of overplaying its hand and being too forthright with details. There’s no dialogue, and the lack of context for each shot keeps plot details essentially non-existent. There’s just enough here to whet the appetite, while the presentation hooks right into the emotions channelled through season one.

I’ll definitely be there on day one.

Review: When The Past Was Around (Switch)