The Heike Story premieres on Funimation this September 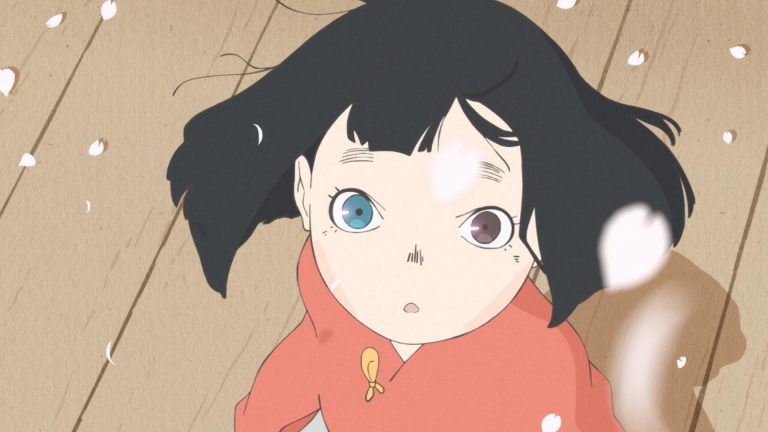 The Tale of the Heike (Heike Monogatari), one of Japan’s most famous pieces of classical literature, has a new anime adaptation on the way, and it’s not far off: The Heike Story from studio Science Saru and director Naoko Yamada premieres on Funimation next week, on September 15.

The Tale of the Heike recounts, through various different perspectives, the Genpei War of the late 12th century, when conflict between the Taira and Minamoto clans brought an end to the Heian period and established the Kamakura Shogunate. Its origins lie in oral stories passed down by biwa-playing bards; as such, there’s no known original creator, and there have been a number of versions of the story over the years. The Heike Story is based on a Hideo Furukawa’s 2016 novelisation, which centres on a travelling musician called Biwa who gets taken in by the Taira clan and predicts their fall.

Naoko Yamada (of K-On! fame) directing, Reiko Yoshida as scriptwriter, and Kensuke Ushio composing the score. Yamada, Yoshida, and Ushio have worked together previously at Kyoto Animation on the likes of A Silent Voice and Liz and the Blue Bird. Aoi Yuki stars as the voice of Biwa, while Takahiro Sakurai playing Taira no Shigemori.

Science Saru, the production studio behind The Heike Story, is best known for relatively recent works like Devilman Crybaby, Keep Your Hands Off Eizouken!, and Japan Sinks: 2020. It has a longer history, though, particularly in collaborating with other studios like Bones on Shinichiro Watanabe’s Space Dandy and MAPPA’s Garo: The Animation.

In a slightly unusual move, this anime will premiere on streaming platforms ahead of its Japanese TV debut. The Heike Story begins streaming on September 15 on Funimation and Fuji TV’s on-demand service in Japan, before starting a TV broadcast in January 2022.