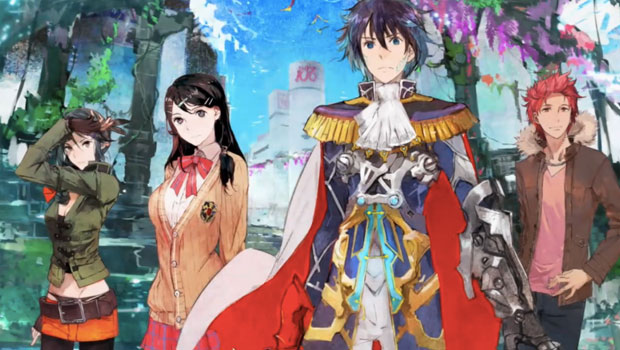 Yesterday, Nintendo and Atlus shared the first proper trailer for Shin Megami Tensei X Fire Emblem since they teaser they showed off more than two years ago.

Fire Emblem and Shin Megami Tensei are both relatively serious, dark franchises, but from the new trailer, the crossover game looks like it’s going in a very different direction. Between the poppy soundtrack, the school setting, and colourful visuals, it resembles Persona more than a little bit – if that’s a point of influence on this new game, Wii U owners are in for a treat .