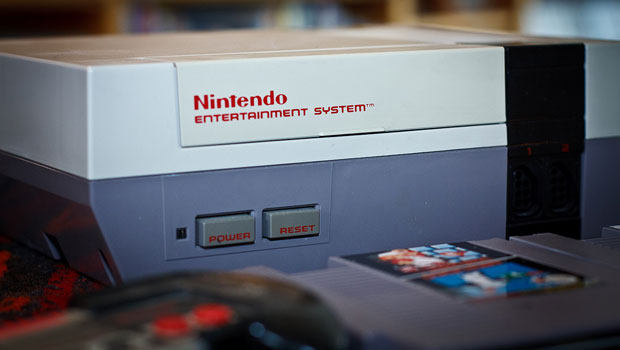 I guess it’s a neat idea as a way of making a quick buck off nostalgia. However, as someone who is admittedly from the target market—I’ve already got a Wii U and a 3DS, and plenty of NES downloads across the both of them—there’s a part of me that can’t see the point. As plenty of people on Twitter have pointed out, it’s a NES emulator inside a box designed to look like a NES, doing something that bootleggers have been doing for decades. There’s something about this mini NES that feels cheap and off-brand, even though it’s an official product. 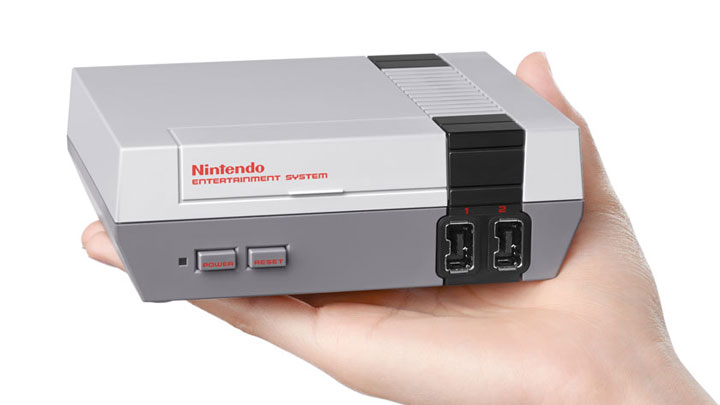 If Nintendo really wants to cash in on that nostalgia, they’d do a fresh, limited production run of the Nintendo Entertainment System itself and a handful of games. Not a NES emulator that looks the part, but an actual, honest-to-goodness NES. It’d have to go through a slight redesign, sure—HDMI output instead of VGA cables would be great, maybe some different internals using parts readily available today to keep costs down—but the important part is that it would still be a NES. It’d work with original NES cartridges and accessories, and it’d work with new ones.

New ones? To go along with the new NES production run, Nintendo would do a new print run of key titles like Super Mario Bros, Metroid, The Legend of Zelda—pretty much all the games bundled in with the mini NES. All the better if they could get third-party publishers on board so that the likes of Final Fantasy, Dragon Quest, Castlevania, Ninja Gaiden, and so on could also get a reprint. These would be more or less identical to the original runs, complete with manuals and so on. Here’s the thing: as I’ve already said, I really have no need for a mini NES because I already have Nintendo’s regular consoles and plenty of NES classics on those. I’m not going to drop $120 on a cute little microconsole running a NES emulator. But if I could get an actual NES without having to navigate the second-hand collector’s market and pay those prices, a NES with HDMI support for easy connection to a modern TV, I’d be there in a heartbeat. I’d gladly pay $120 for such a console, plus $20 or $30 per game, for that kind of authentic nostalgia. I doubt I’m alone.

Do the same for SNES, and Nintendo would get all my money. It’s one of the greatest consoles of all time, but one that I’ve only ever experienced through emulation, so I’d be all over a reissue of the real deal. Nintendo 64? Boom. Done. Game Boy? I’m there. If other companies followed suit, I’d snatch up a Mega Drive, PlayStation, Neo Geo, Sega Saturn. I don’t doubt that the Nintendo Classic Mini: Nintendo Entertainment System is going to do well, especially among people who grew up with the NES but don’t have any Nintendo consoles today. I hope it does do well, I really do—well enough for Nintendo to follow up with a mini SNES, because I’d be all over even, even with the concerns I outlined over the mini NES.

Still, I can’t help but feel like there are better ways for Nintendo to bank the nostalgia dollar. Official mobile releases of Virtual Console games would be good, even better if Nintendo released some sort of official mobile game pad. But for those of us who want a Nintendo sitting in our TV cabinet alongside our Wii U, PS4, and Xbox One? Let us buy the real thing.