The Legend of Heroes: Trails of Cold Steel (PC) review A couple of years ago, PlayStation 3 and PlayStation Vita owners got introduced to The Legend of Heroes: Trails of Cold Steel, one of the best JRPGs in years. Sadly, the Western release came in the waning years of both those platforms, so it didn’t make as much of a splash as it should have. But thanks to XSEED’s efforts to port the game to PC, this fantastic game can finally get the attention it deserves.

I must be honest, I never thought a PC release would be feasible. Unlike the other Legend of Heroes games before it, there was no Japanese PC version to work from, and Nihon Falcom didn’t seem too interested in handling such a port itself. This is a huge game, and porting code originally written for PS3 is tricky at the best of times.

Related reading: My review of The Legend of Heroes: Trails in the Sky the 3rd, which also came out on PC earlier this year.

But somehow, the people at XSEED managed to overcome all those hurdles, and in doing so, they’ve brought the excellent Trails of Cold Steel to a much wider potential audience. They’ve also delivered the very best version of that game – this isn’t just a direct port. It makes a few changes that are relatively minor, but drastically improve the experience of playing the game. 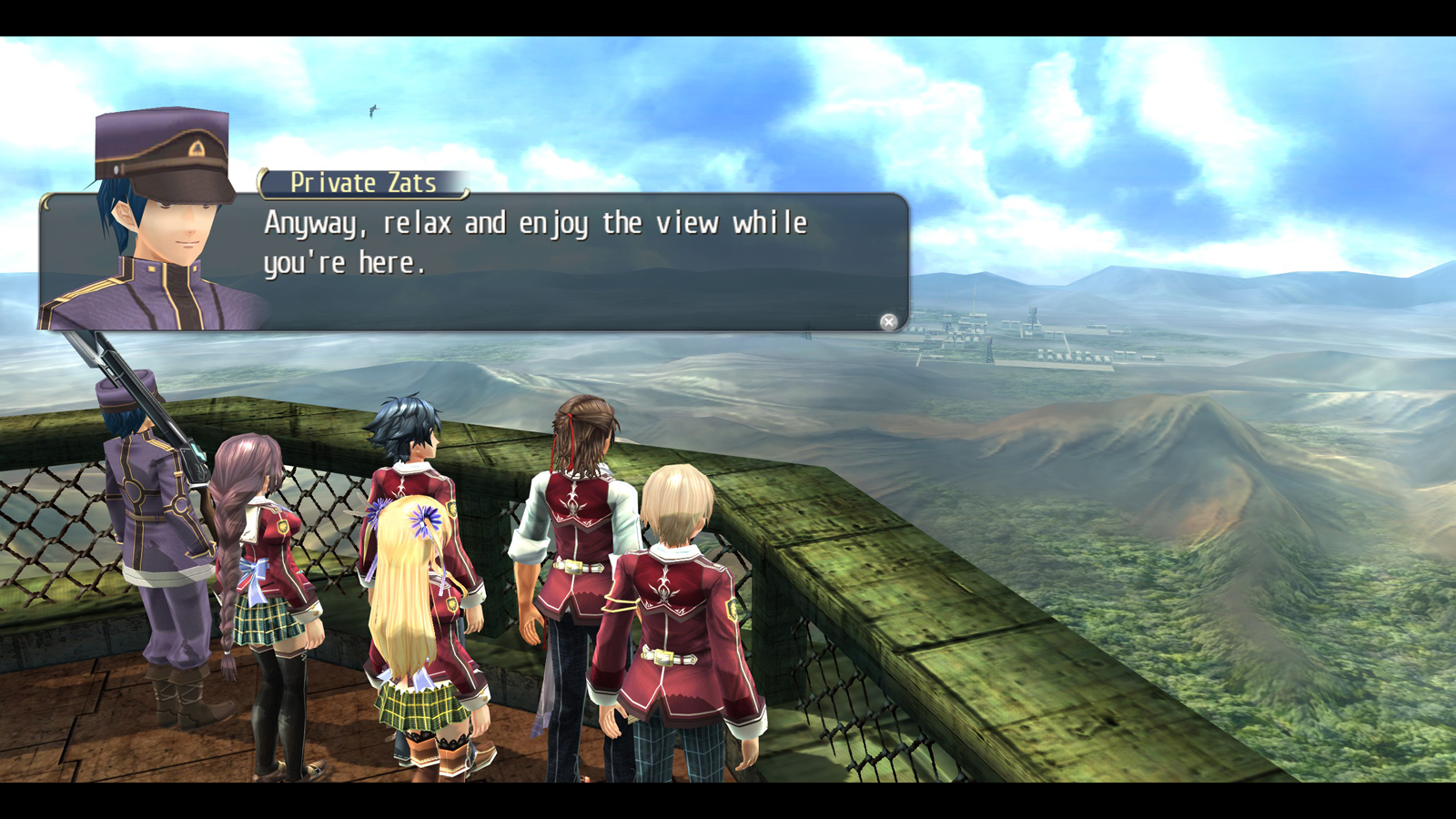 The most widely publicised of these is some 5,000 extra lines of voiced dialogue – roughly 50% more than what was in Trails of Cold Steel’s original release. Playing on PS3 or Vita, there were these odd situations where, even within the same event or cutscene, some lines would be voice acted and others wouldn’t be. This wasn’t a major problem in the band scheme of things, but it was a bit jarring nonetheless. On PC, those situations are almost entirely absent thanks to the additional voice work.

I’m very impressed at how well integrated the new voice overs are, too. These aren’t just old  clips that are retrieved from the cutting room floor; they were recorded fresh, a few years since the original recordings took place. Despite that time gap, the new and old dialogue is so consistent that I couldn’t tell what’s been added unless I played both versions side by side.

The PC version of Trails of Cold Steel also includes a new Turbo Mode. While holding the turbo button or key (by default, R2 on a controller and left CTRL on keyboard), theater while game speeds up the game by a factor of four, regardless of whether you’re in a battle, cutscene, or the field. It’s a welcome convenience in a game of this scope. Turbo mode has been cleverly implemented in a way that doesn’t interfere with the workings of the game. Even if you keep holding down the button, it automatically disables for moments in battle where you have a limited time to perform an action. You could already skip value animations on PS3 and Vita, but only on an individual basis, but Turbo Mode takes care of those as well without the need for extra inputs.

The other improvements are pretty much what you’d expect from a good PC port. There’s a huge range of graphics options to tweak and play with to get your optimal display, and a few presets for the people who aren’t too fussed. It’s optimised well and runs smoothly, and even lower-end PCs should be able to handle it; I play on a mid-range laptop on maximum settings with no troubles.

The PC version also benefits from higher resolution textures and HD rendering. Trails of Cold Steel has always been a beautiful game, but the extra horsepower just makes everything look that much better. Sara Valestein in HD gets no complaints from me. 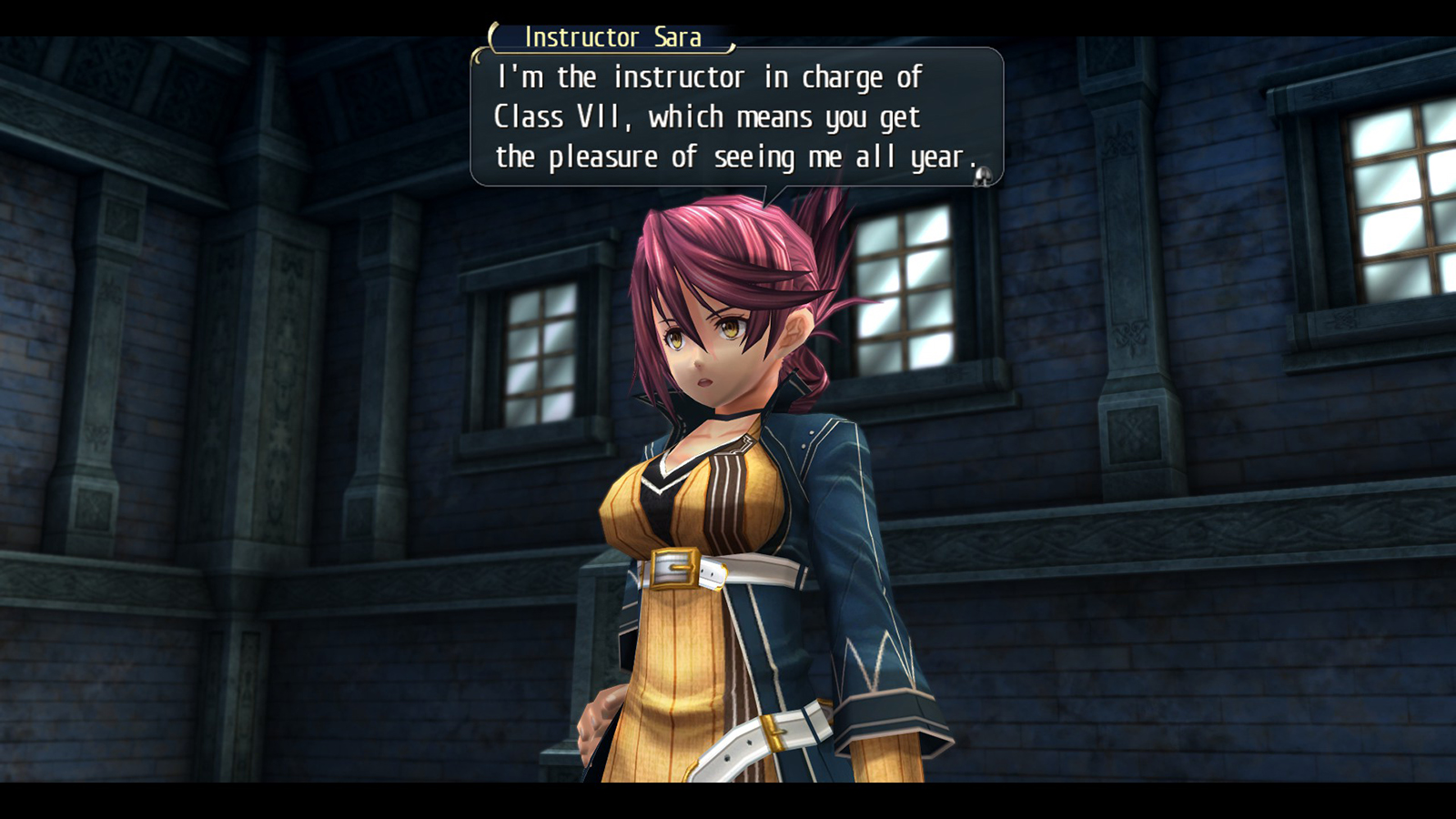 Aside from all that, Trails of Cold Steel on PC is the same fantastic game it was when it first came out in PS3 and Vita. It’s a huge game even by JRPG standards, but it’s one of those rare games that makes great use of every minute of its lengthy running time. There’s so much focus on world-building and character growth that it’s easy to just get lost in it all, only to find you’ve been playing for hours.

For a more in-depth look at Trails of Cold Steel, read my review of the PS Vita release at NZGamer.com.

The story itself is a perfect mix of school drama, fantasy adventure, political intrigue, and science fiction, set in a world in the brink of civil war. The characters are the real heart of the story, at they try to find their place in all of this, and navigate the rigid class system of the Erebonian empire. Even among RPGs, a story as captivating and well told as that of Trails of Cold Steel is rare. 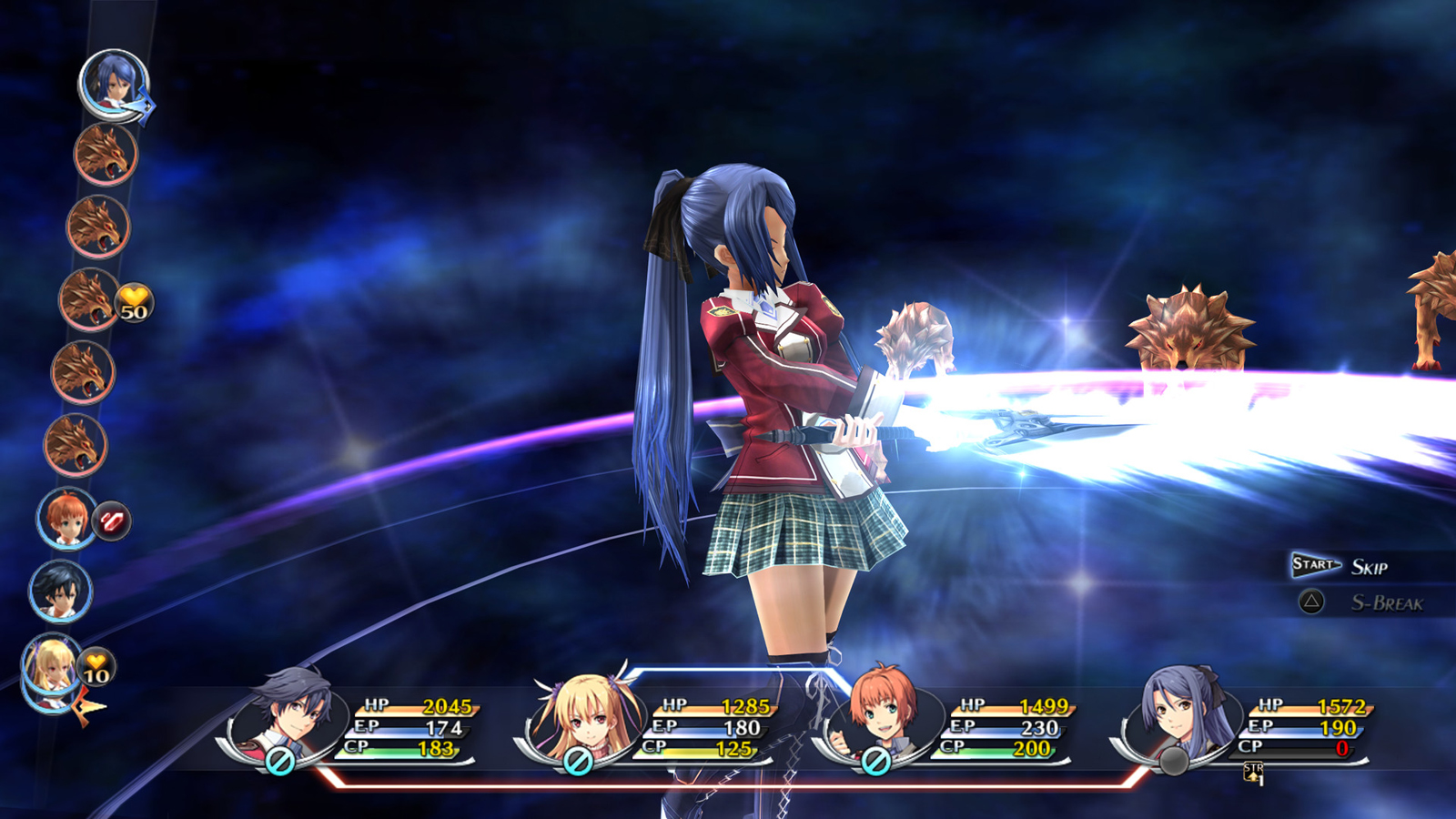 There’s a deep combat system that offers plenty of tactical options, which you’ll need to take full advantage of you want to succeed – especially on higher difficulty settings. A social link system adds a welcome extra dimension to battles, with characters gaining new shared abilities as their bonds increase. Cold Steel takes classic turn-based JRPG combat and gets it just right without trying to reinvent the wheel.

In fact, that’s true if the whole game. There’s nothing particularly groundbreaking about any part of Trails of Cold Steel, but it takes familiar ideas and delivers them so well that is hard to fault. The PC version takes all that to new heights, and will hopefully get more people playing and talking about The Legend of Heroes. This is the best version of one of the best JRPGs ever released, and it deserves its spot in the limelight.

The Legend of Heroes: Trails of Cold Steel is developed by Nihon Falcom and published by XSEED. It’s available now for PC (reviewed), PlayStation 3, and PlayStation Vita.