Just in time for the holidays, Sony’s recently launched a handful of new games under the PlayLink banner. Like That’s You, released earlier this year, the new games are simple party games that use smartphones as controllers. I’m sure many folks will have less-than-fond memories of scrambling to find a bunch of extra controllers before a big get together; PlayLink makes that moot.

It’s very handy—assuming all your friends have smartphones—but I have one little bone to pick with PlayLink setup before I dive into the games themselves: instead of one single PlayLink app, each game has its own one, creating a lot of clutter for anyone who wants to play a few different games. Just having one single, centralised app through which all the games run would be a lot more convenient, especially for guests who don’t have PlayLink at home. SingStar has been a go-to PlayStation party game for over a decade, and for good reason: it offers all the fun of karaoke, without the need to drop hundreds of dollars on a karaoke machine. Across the great many SingStar games released since the PS2 original, the core idea hasn’t changed; it’s all about singing along to your favourite songs, trying to match the notes laid out on screen.

SingStar Celebration has all of that, with the added convenience of being able to use your phone as a mic. The phone mic seems a lot more stable and reliable than it was in 2015’s SingStar Ultimate Party. That said, depending on the quality of your WiFi network, there’s still a bit of noticeable lag, Adjusting latency settings can reduce the impact on vocal timing and scoring, but voice playback seems to always be out of sync, to the point of being distracting. The track list included with SingStar Celebration is decent, if not amazing. It’s got a good balance of old classics and new hits, from ABBA’s “Dancing Queen” to Zara Larsson’s “Lush Life”. Varied though the bundled songs are, only a few jump out to me as highlights within the wider SingStar catalogue: OMI’s remix of “Cheerleader”, Blondie’s “One Way or Another”, and Marvin Gaye’s “Ain’t No Mountain High Enough”. There are other songs that are fun enough to sing along to, but few really stand out, making it hard to justify buying Celebrations when you could just get the free SingStar app and buy the songs of your choosing.

Either way, you’ll most likely want to dip into SingStar’s extensive DLC catalogue. At present, it’s got a wide range of music, spanning everything from OLD to NEW, from Blue Oyster Cult to Rihanna. There are always going to be songs you want that aren’t there—I’d love to see a few more tracks from Carly Rae Jepsen and Kate Bush, for example. As it stands, though, SingStar‘s DLC offerings are wide and varied, something my wallet will testify to.

SingStar is always going to be one of PlayStation’s best party games. SingStar Celebration is no exception, and it’s one of the highlights of the PlayLink collection. 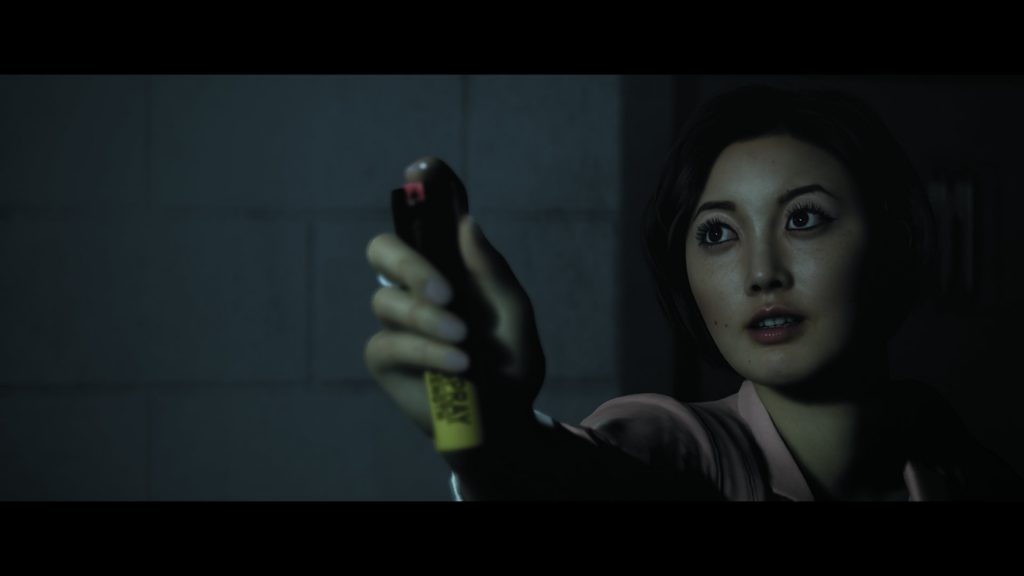 Hidden Agenda is a fascinating concept: it’s a narrative adventure game in the style of Until Dawn (and from the same developer), but with a multiplayer spin. As the story plays out, you’re presented with choices that influence its direction—so far, so familiar—but when you play in a group, you make the choices as a group.

For the most part, the result comes down to a popular vote: if three people pick option A and two pick B, then the A is what the game will run with. However, each player has a limited stock of “Takeovers”, which let you wrest control of a decision from the rest of us group. This creates a curious dynamic, instilling an element of interpersonal conflict despite Hidden Agenda being a cooperative game at heart.

Rather than being a majority vote, major decisions are decided by a single player. Who gets to make those choices? That depends on who people nominate in answer to “trust questions” like “Who’s the coolest under pressure?” Whoever gets the majority vote gets the power to make those key decisions on their own—and the responsibility that comes with that power. Crucially, these the trust questions are kept at a distance from the choices they impact, so you really can’t know what question will lead to what narrative choice unless you’ve played through the game a few times, reducing the ability to cheat the system. 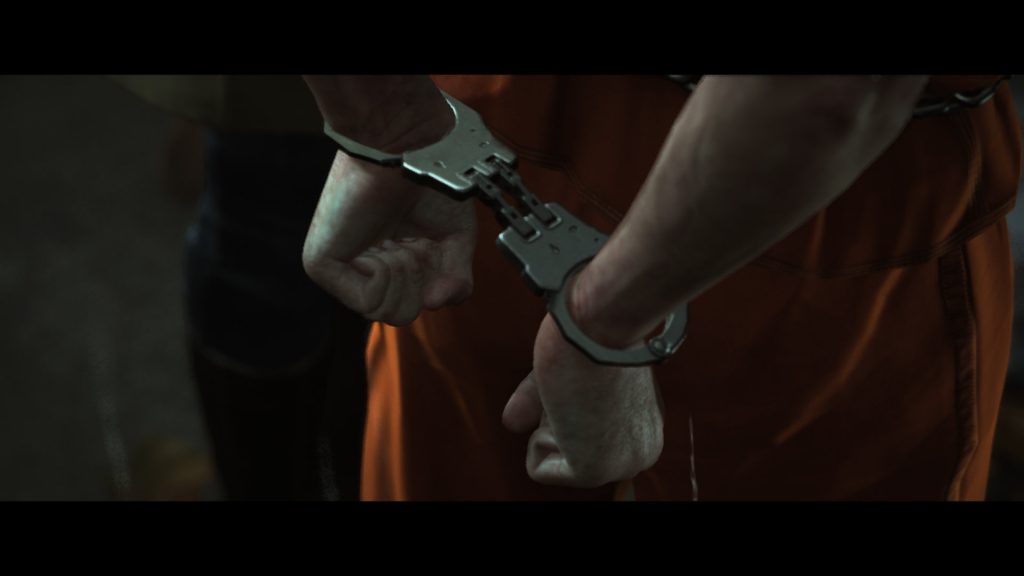 Hidden Agenda‘s story is a familiar bit well-crafted crime thriller. Through the eyes of a detective and a district attorney, it has you getting to track down a serial killer with a grudge against the police. As in Until Dawn, there are a lot of different permutations of the basic storyline, leading to a lot of different possible outcomes. You might catch the killer, you might not, and any number of people will die along the way.

What makes Hidden Agenda tick, though, isn’t so much the story itself but the way the game blurs the line between cooperative and competitive multiplayer; it’s both of those things, and it’s neither. I hope that Supermassive Games make more games in a similar vein, because it’s a very unique take on what’s becoming a crowded market.

There’s also a competitive mode, which admittedly I haven’t had much time to try out at length because it really only works in groups of three more more. It follows the same story structure more or less, but pits each player against one another through “hidden agendas”. Each player has their own unique objectives as they work through the story, which will in turn influence how they approach each decision; the goal is to figure out what the other players’ agendas are and stop them, while keeping your own hidden.