Inside is one of the weirdest and creepiest games I’ve ever played, but in this case, that’s a good thing. Playdead’s second title is listed as “a puzzle-platformer adventure game”, but  you could easily add “thriller” to that list. It’s also one that has zero hand-holding, meaning no cues, no tutorial, and no explanation of any kind. Don’t worry though, we’ll get through this.

You start out as a faceless boy running through the forest and it’s apparent right away that you don’t want the bad men chasing you to discover you whereabouts. Who are these people? No clue, but there are a lot of them and they want to kill you. If they or anything else ends your life, despite the innocent 2D art, you will likely witness a grotesque fate that befalls your character. It’s as if the game is reminding you that death is not pleasant—imagine that.

How about the rest of the story: where did the boy come from? What is he trying to do? To be frank, none of this is explained. All you can do is soak it up, gather every piece of information from the experience, and draw your own conclusions. It’s fitting that the story is so similar to the puzzles, in that each situation is unique, no information is handed to you, and, in the end, you’ll have to figure it all out for yourself. The puzzles start out easy and slowly ramp up to a more intricate, creative level of difficulty. Just when you think you’ve seen everything the game can throw at you, when you feel it’s time to stop learning and that you’re ready for the next puzzle, it proves you wrong. 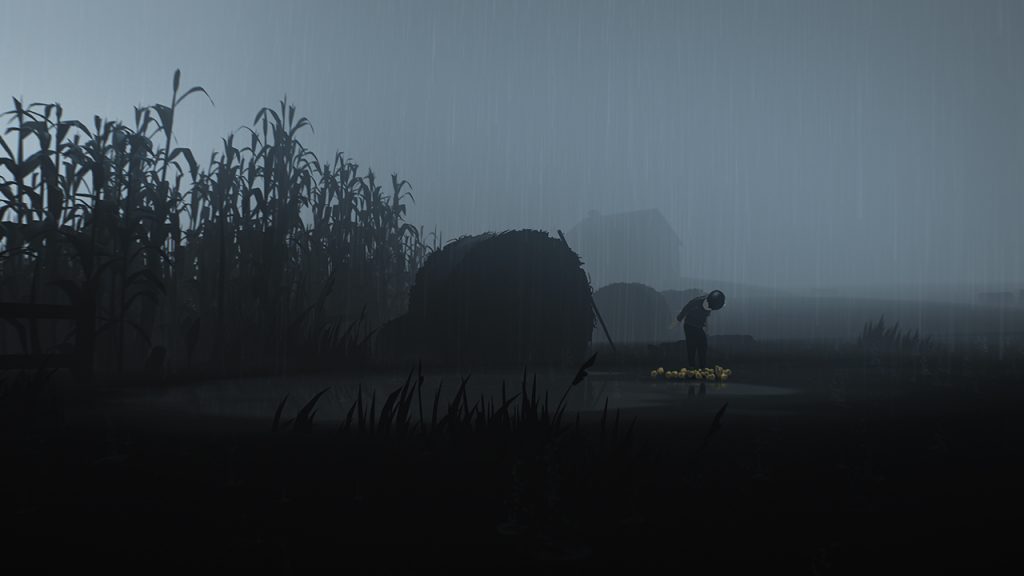 Still worried about not having a tutorial? Have no fear, the controls are simple! It’s mostly just moving with the joysticks left and right, a bit of jumping and grabbing some items to move. If you’re like me then the real challenge isn’t in the controls, but simply the thought process and brain power to solve puzzles. The game outdoes itself when it has situations using the humans—or, depending on your interpretation, the husks. To be frank, I would hate to elaborate further on these “creatures” as it’s something you should experience and interpret for yourself. The main character is able to control them in different puzzles, but each situation where they are involved is wildly unique, not to mention bizarre. The husks move the way you move and jump the way you do, and there is also a varying number that you control at one time. All of this leads to an interesting and dynamic set of puzzles throughout the game. Inside consistently teaches with each new situation, thus making it one of the most brilliant puzzle games ever made.

Inside does many things well, but there is one feature that stands out from the rest: the ability to make you feel. There isn’t any speech or real communication of any kind in this game, not even from the main character himself; just visual cues and some body language at most. Despite all that, from the way the game unfolds to sounds and music. The world of Inside gives you plenty of reasons to care about everything around you. 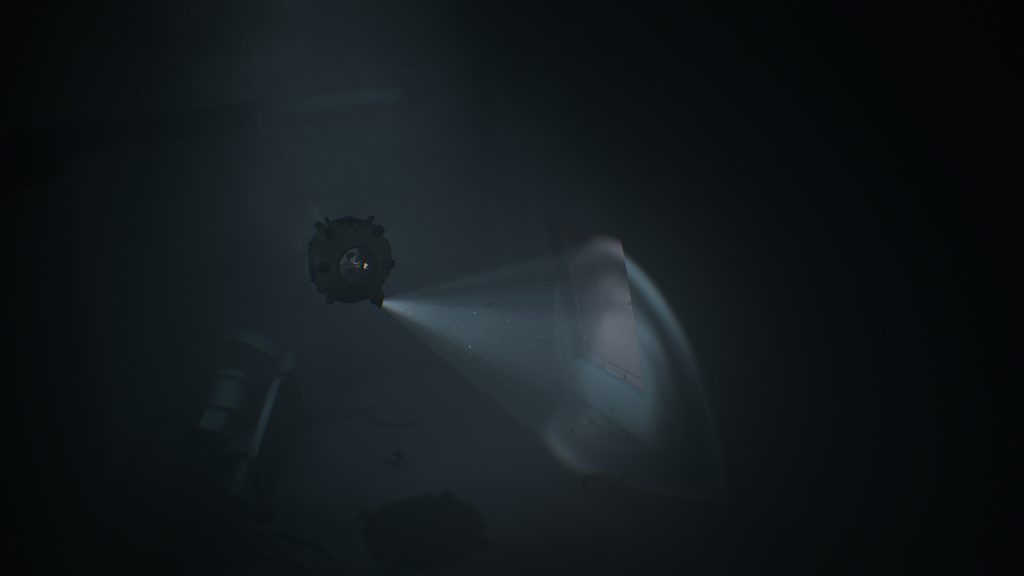 There is something to be said about a game that relies solely on these storytelling elements and yet invokes emotional responses despite any speech or even knowing the true story behind everything. Because of this, I highly recommend wearing headphones while playing in order to emphasize the sound design. It only enhances the overall experience.

The Nintendo Switch version of Inside was flawless. The port does everything right, nothing ever feels out of place and nothing feels difficult to maneuver. I played the game docked for about half of the time on a Pro Controller, switching to handheld mode from time to time. Both methods ran perfectly, and I found it rather enjoyable to play it lying down on the couch after enduring an edge of the seat experience in front of the TV.

I’ll admit the gametime to completion is a bit short. Depending on how long it takes you to complete each puzzle, one could finish the game within 3.5 to 4 hours. There are, however, hidden orbs scattered throughout the game; they can make for slightly more challenging areas that will definitely consume more time, but in a way, it is worthwhile to hunt them. If you collect all of them, you’ll be rewarded with  a secret ending, one that will likely leave you with even more questions than the original. Don’t fret if you didn’t get the orbs during your first run, though, as you can actually pick and choose certain areas of the game to return to, making for an easy to manage secret ending experience. 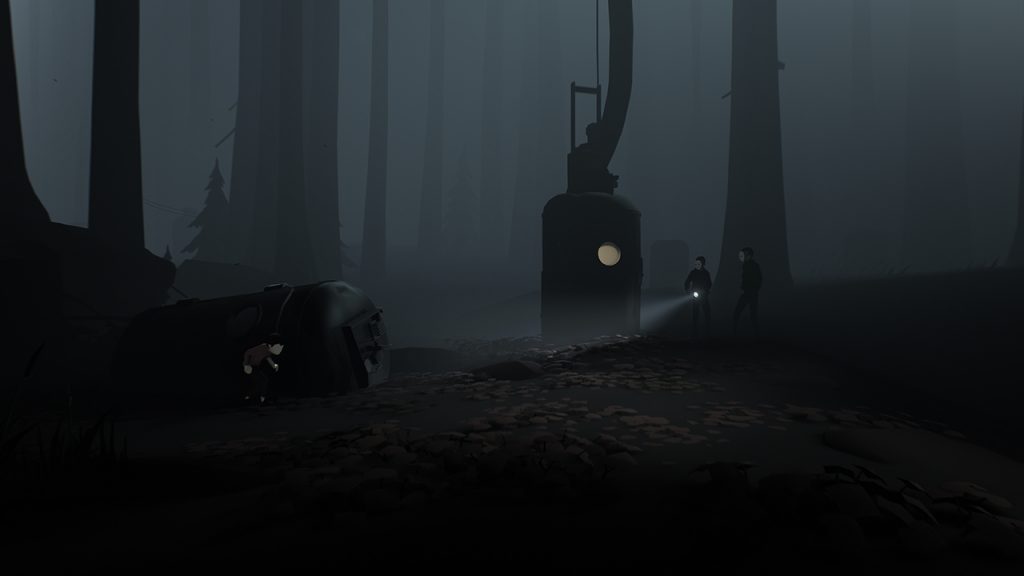 I should say that I like puzzle games, but I’m not overly drawn to them. Maybe it’s my patience or my intelligence level—or, in this case, lack thereof. Despite this, however, I not only really enjoyed Inside, but I can’t emphasize enough how badly everyone should play this game. The story, the visuals, the sound and all of the gameplay will leave you feeling strong emotions even if puzzle or platformer games are not your style. This is a must play for just about everyone, and one of the most brilliant puzzle games ever made.

Inside is developed and published by Playdead. It’s available now for Nintendo Switch (reviewed), PlayStation 4, Xbox One,  PC, and iOS.

My name is Jeffers I am a freelance writer for all things video games and related culture. I'm also a co-host of Third Player Games Podcast.