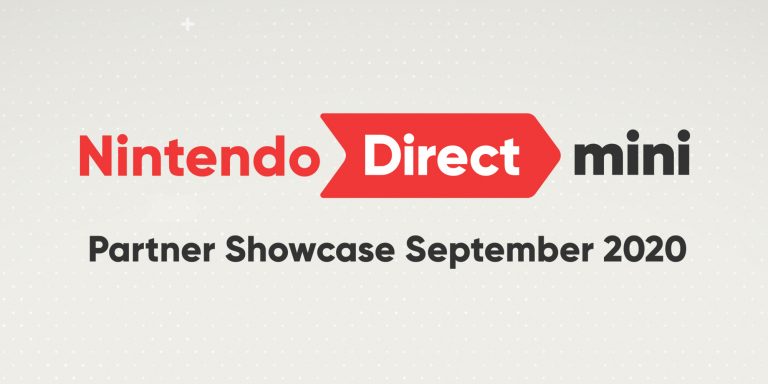 Nintendo’s keeping up its recent trend of regular “Mini Directs” with another third-party showcase set for this Friday. The Nintendo Direct Mini: Partner Showcase – September 2020 will broadcast from midnight AEST / 2am NZST on 18 September. The focus this time will be on “upcoming Nintendo Switch titles exclusively from Nintendo’s publishing partners”.

Based on the Nintendo’s track record with these Mini Directs, you can probably expect it to be 10 to 15 minutes long, with a handful of new trailers and not too much fluff in between. There’ll likely be a mix of updates on previously-announced games and one or two new announcements—hopefully with some nice surprises in there.

Nintendo sometimes includes a slightly different line-up of games for the Japanese and Western versions of these Mini Directs. Fans of Japanese games will probably want to keep an eye on Nintendo’s Japanese announcements this week, too.

Between Sony’s PS5 Showcase on Thursday morning and this Partner Showcase from Nintendo in the wee hours of Friday, it’s going to be a busy week for game news.

Chocobo Racing is back! Chocobo GP bound for Switch in 2022

All the announcements Nintendo Direct February 2021