Final Fantasy VII Remake gets a playable demo on PS4 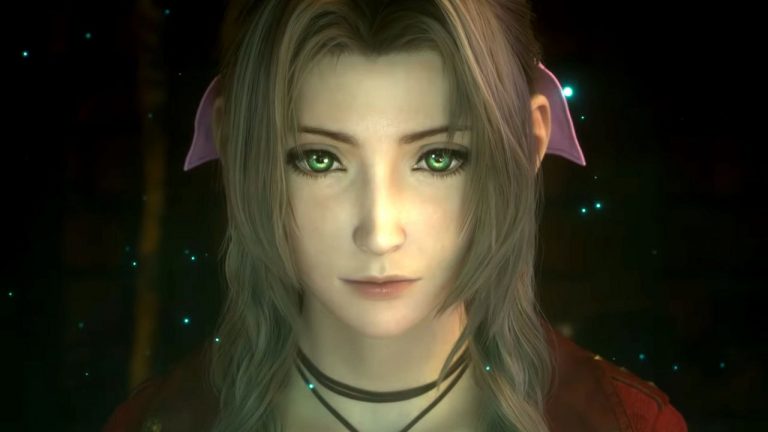 Anyone who wants to try out the Final Fantasy VII Remake ahead of its launch next month is in luck: there’s now a free demo available on PlayStation 4.

The demo covers the first chapter of the game, which sees Cloud, Barret, and the rest of Avalanche bombing one of the Mako Reactors that powers the city of Midgar—a scene that will be very memorable to a vast number of people. The demo lets players try out the re-imagined battle system, which combines real-time elements with the command-based style of the original game, and get a glimpse of the expanded Midgar in which this remake is set.

Additionally, anyone who downloads the demo before 11 May 2020 will receive an exclusive PS4 theme when the Final Fantasy VII Remake itself launches next month. Keep in mind, though, that progress from the demo won’t carry over to the full game.

Though the title might make you think that the Final Fantasy VII Remake is a remake of Final Fantasy VII in its entirety, it’s actually the first part of a multi-game project. This game will span the events that take place within Midgar; in the original, that was the first roughly five or six hours, but for the remake, the Midgar arc has been expanded to a “fully standalone game”.