I Am Setsuna is the latest in a long line of Japanese games that have been butchered in the name of “localisation” to appease the delicate sensibilities of the Western audience. Nintendo had the gall to inject Western-centric humour into Fire Emblem Fates, a game that otherwise has absolutely no Western influence whatsoever. Then they removed vagina bones from Tokyo Mirage Sessions #FE – a critical story component, without which that game doesn’t make a lick of sense. It got so bad that Square Enix decided to self-censor Star Ocean: Integrity and Faithlessness even in Japan because of concerns about Western censorship, so players the world over are now stuck with an inferior version of the game where Miki’s underwear isn’t quite as skimpy as it could have been.

But I Am Setsuna is the worst one yet. The entire game, from start to finish, has been censored in some misguided attempt to make it more palatable to the Western audience. Square Enix isn’t even trying to hide this gross injustice, either; it’s right there in the title.

In Japan, this game is called いけにえと雪のセツナ; in the West, it’s called I Am Setsuna – it doesn’t take a rocket scientist to see that those are not just completely different, but in completely different languages! Even if I was to play devil’s advocate and translate the title, they’re still totally different – “Sacrifice and Snow の Sorrow” isn’t even close to “I Am Setsuna”. This is censorship, plain and simple.

That’s just the title, but the whole game is riddled with such cases of gross, pointless bastardising of the auteur’s vision. Consider the following screenshots: 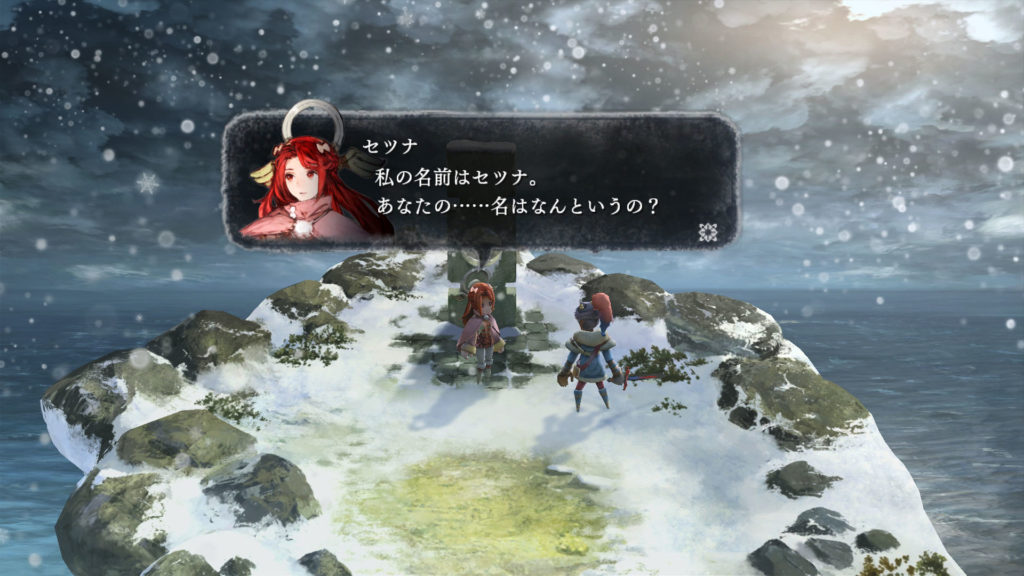 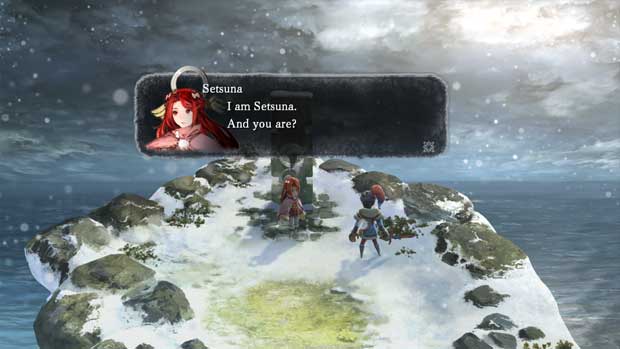 The first, from the Japanese version, has a character called セツナ quite clearly saying “私の名前はセツナ。あなたの……名はなんというの？”, which isn’t at all what’s in the second version, the Western release that has been “localised”. For the character’s name, they’ve transliterated the katakana with Roman letters, which is bad enough, but the actual dialogue is pure anarchy. Again, I’ll play devil’s advocate by translating the words (which itself censorship; I cannot stress this enough) to illustrate a point. セツナ says this: “Myself の name は Setsuna. You の…… name は what と to call の?”

You want to tell me that “I am Setsuna. And you are?” is even remotely close to that? They’ve moved the words around and removed particles entirely – it may as well be Newspeak, with the way these people are trying to force their social Marxism down our throats with political correctness gone mad like “grammar” and “linguistic differences.” 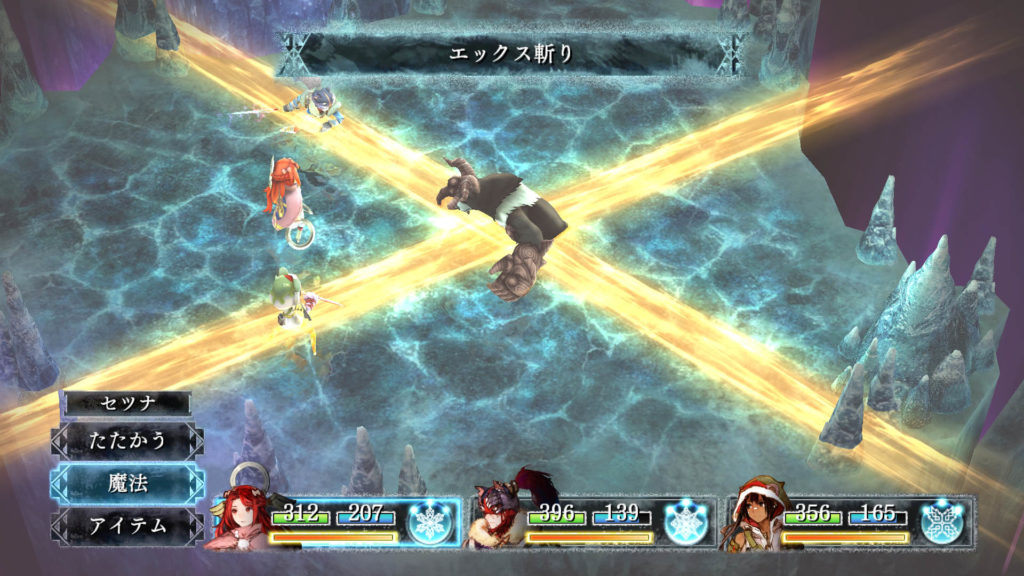 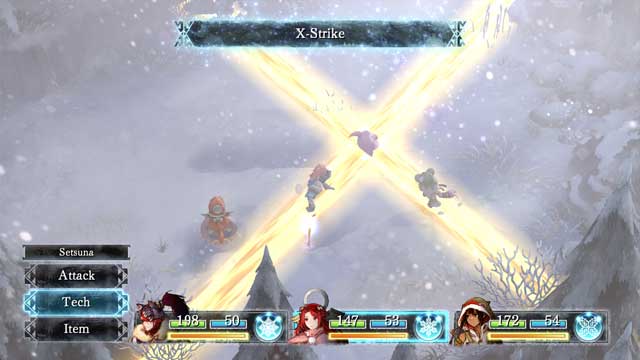 I’ll concede that these screenshots are not identical, and so there’s the slightest chance that they might be showing two completely different attacks, but they look very similar and given the aforementioned proof of censorship, I’m not holding my breath.

Again, we have see the disturbing SJW practice of replacing Japanese letters with Roman ones. And again, even if we translate (read: censor) the Japanese version, the English one is totally, unapolagetically different – X-Strike, rather than X Cut. What topsy-turvy world are we living in where a strike is the same thing as a cut? To SJWs, nothing is sacred.

This is wrong. Publishers are getting away with literal murder, and you know why? Because we have remained silent. They force-fed Western “jokes” down our thoughts, and we accepted it without a whisper of complaint. They took away our vagina bones, and we swallowed our cries for freedom. Now they’ve come for an entire language.

If Atsushi Hashimoto, the auteur of this great work (because, let’s be honest – regardless of how many tens or hundreds of people work on it, a game is the sole creative vision of the director) wanted it to be in English, he’d have made it in English. If Square Enix had any integrity at all, they would bring us the game we deserve, as it was meant to be played – in Japanese – and stop giving in to the demands of filthy casuals who aren’t going to play it anyway.