Even though I’m about as far from a gearhead as possible, I always enjoyed playing Gran Turismo games. It wasn’t so much for their realism or the depth of their motorsport simulation—to many, the most important parts of the series—but for the rags-to-riches nature of its career modes. Gran Turismo games don’t usually have a story in a traditional, plot-centric sense, but there was always that emergent narrative as you worked your way through the game—from buying your first beat-up old junker to having hundreds of the fastest cars in the world; from barely scraping by with a C-class license to getting the coveted international A.

Gran Turismo Sport has none of that. This is a game that’s solely focused on making Gran Turismo a go-to esports game. That’s great if it’s what you’re into, but it comes at the cost of almost everything that a more casual player like me had always loved about the series.

To wit, there’s very little in the way of single-player modes, and certainly nothing comparable to the career modes of old. The ambitiously-named Campaign Mode includes E series of in-depth tutorials, a handful of challenge missions, and a Course Experience mode that lets you get a feel for the game’s various courses. None of these are bad modes but any means—Driving School in particular is a great introduction to motorsport tactics—but they don’t make a campaign mode. 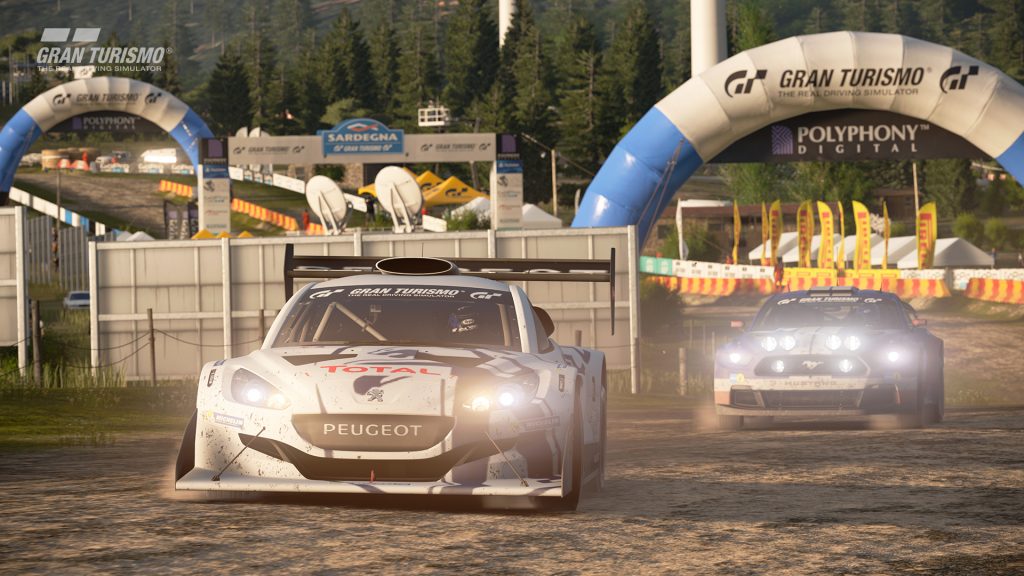 There are no cup championships to race, and no licenses to earn. As far as actual races go, Arcade Mode is your only single-player option, and the only element of progression comes from a by-the-numbers leveling system that feels very out of place.

To make matters worse, all save data is stored online, including that of the offline game modes. If there’s a server outage or maintenance—of which there’s been a lot in the weeks since launch—you can’t save any progress, and you can’t access any of your cars, liveries, or anything else connected to your driver profile. This isn’t an MMO; it has offline modes, and there’s no excuse for not having offline save functionality for them.

Gran Turismo Sport‘s focus is very much on its competitive Sport mode. Here, you compete in single races and tournaments with players of similar skill levels, ranking up (or down) based on your performance. There’s a catch, though: on any given day, three courses are chosen as the Daily Races, and those are the only three courses you can have a ranked race on.

It gets very tiresome playing the same three tracks ad nauseum. If does help you get very familiar with the chosen courses, but there are other tools for that. No doubt some players will enjoy the repetition of it, shaving seconds off their times with each new race, but I can’t see why Sport mode couldn’t account for players who want more variety as well. 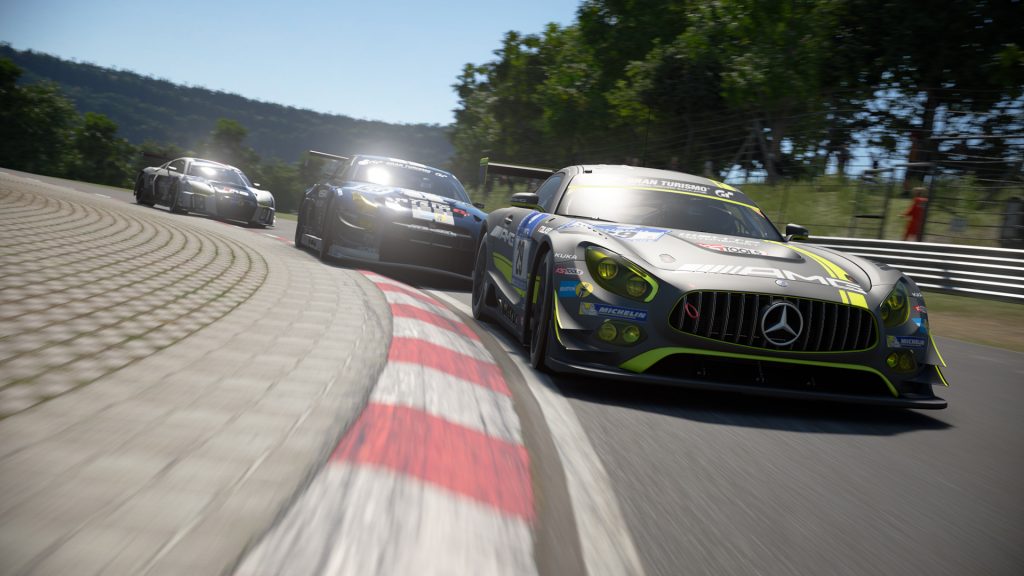 Tournaments are worse: there are two scheduled tournaments a week, each with a handful of prescribed start times to choose from. Unfortunately, instead of being spread out across the week or at different times of day, the start times are usually within a few hours of each other. If you can’t make it within the window of a few hours that’s been set for a chosen tournament, you can’t compete.

I’m sure this setup helps with the organisation and logistics of the FIA Online Championship, but it does pretty much exclude anyone but the most dedicated players from taking part. If you want to get anywhere in Sport mode, you have to make your schedule work around the game, not the other way round.

Unranked lobbies offer a more casual multiplayer experience. They work more or less longer lobbies in any other game: you choose the course and game modes, decide if the lobby is private or public, wait for people to join, and away you go. There’s no matchmaking of any sort, but you can set least play with your friends or race on courses other than the chosen Daily Races.

In short, Gran Turismo Sport has little to offer anyone but the hardcore players with dreams of esports greatness, and even then, options for actually playing the game are limited. It’s a shame, because the racing itself is as good as ever. Cars handle beautifully and realistically, and there’s a wealth of tuning options. A variety of driver assist settings can make it easier for new players to jump in, and turning those off makes for an authentic (and challenging) motorsport experience.

The cars themselves are as lifelike as ever, and Gran Turismo Sport gives you lots of ways to appreciate them, from a VR showroom to a photo mode that lets you show off your cars in scenic locations around the world. Even if the sheer number of cars pales in comparison to older Gran Turismo games (160 or so, compared to over a thousand in Gran Turismo 6), it’s still a lot of fun to slowly build up your collection.

The livery editor lets you customise the look of your cars, and offers more depth and freedom than any other game I’ve seen. There’s even a feature that lets you upload your own custom decals, though it’s not yet available to everyone due to a staggered rollout. You can also edit the look of your helmet and racing gear, even though it’s something you probably won’t see that often. 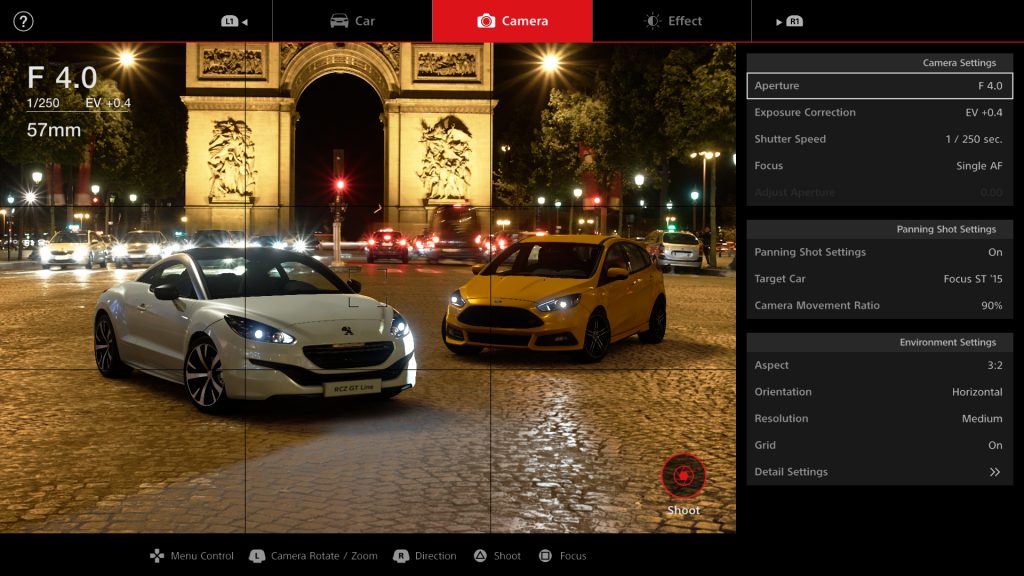 As is typical of the series, Gran Turismo Sport spares no expense on the details to get those fundamental things just right, from the controls to the authenticity of the cars and courses. That’s what makes it so frustrating that the range of game modes is so limited, especially in terms of single-player content. If you fancy yourself the next Jann Mardenborough, you might relish the game’s esports focus, but for anyone else it’s a disappointing step back from the series’ legacy.