During today’s Nintendo Direct presentation, Square Enix made the inevitable announcement that a whole lot of Final Fantasy games are coming to Nintendo Switch. Unfortunately, the publisher seems happy to keep sleeping on the best one—Final Fantasy VIII—like it’s a bed made of phoenix down.

The Final Fantasy games that are coming to Switch are as follows: 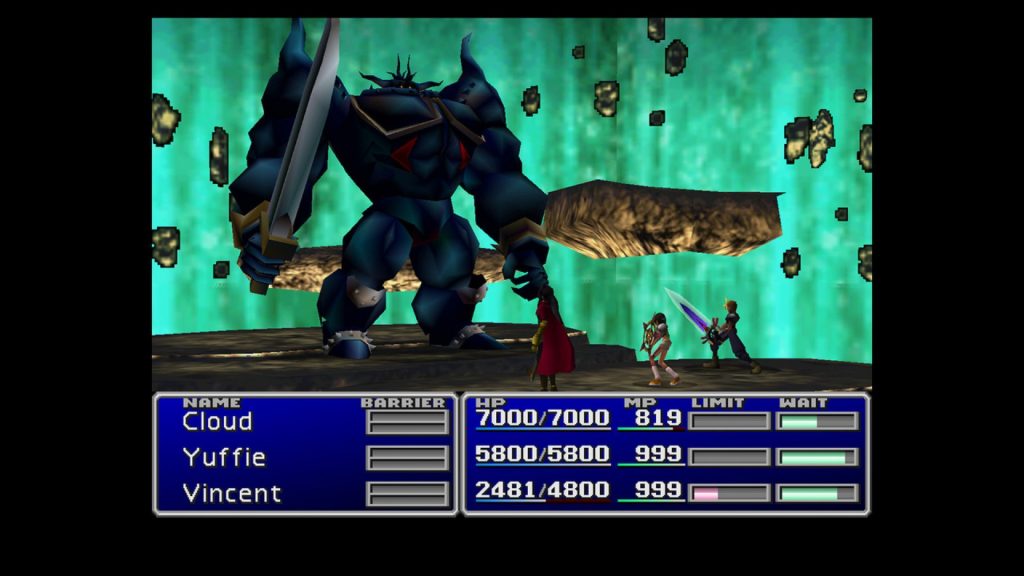 Final Fantasy VII, as it looks on Steam and PlayStation 4.

Those are all very good games, and we’ll be eagerly looking forward to playing them as soon as we can. But none of them are Final Fantasy VIII, a game that is particularly memorable for its romantic, philosophical storyline, it’s unique Junction system for character stats, and the introduction of one of the best-ever mini-games in Triple Triad. Final Fantasy VIII got an HD release on Steam some years back, alongside Final Fantasy VII and Final Fantasy IX. Square Enix used those versions as the basis for PlayStation 4 ports of VII and IX (and, presumably, the Switch and Xbox One versions), but hasn’t seen fit to give VIII the same treatment. It’s a travesty, is what it is.

Other good, non-Square Enix news to come out of the Nintendo Direct includes (deep breath):

Any way you slice it, it’s a good time to be a Switch owner, and it’s nice to see that Nintendo isn’t letting 3DS die just yet, either.

Still, it’d be a better time to be a Switch owner if we got Final Fantasy VIII as well. Just sayin’. 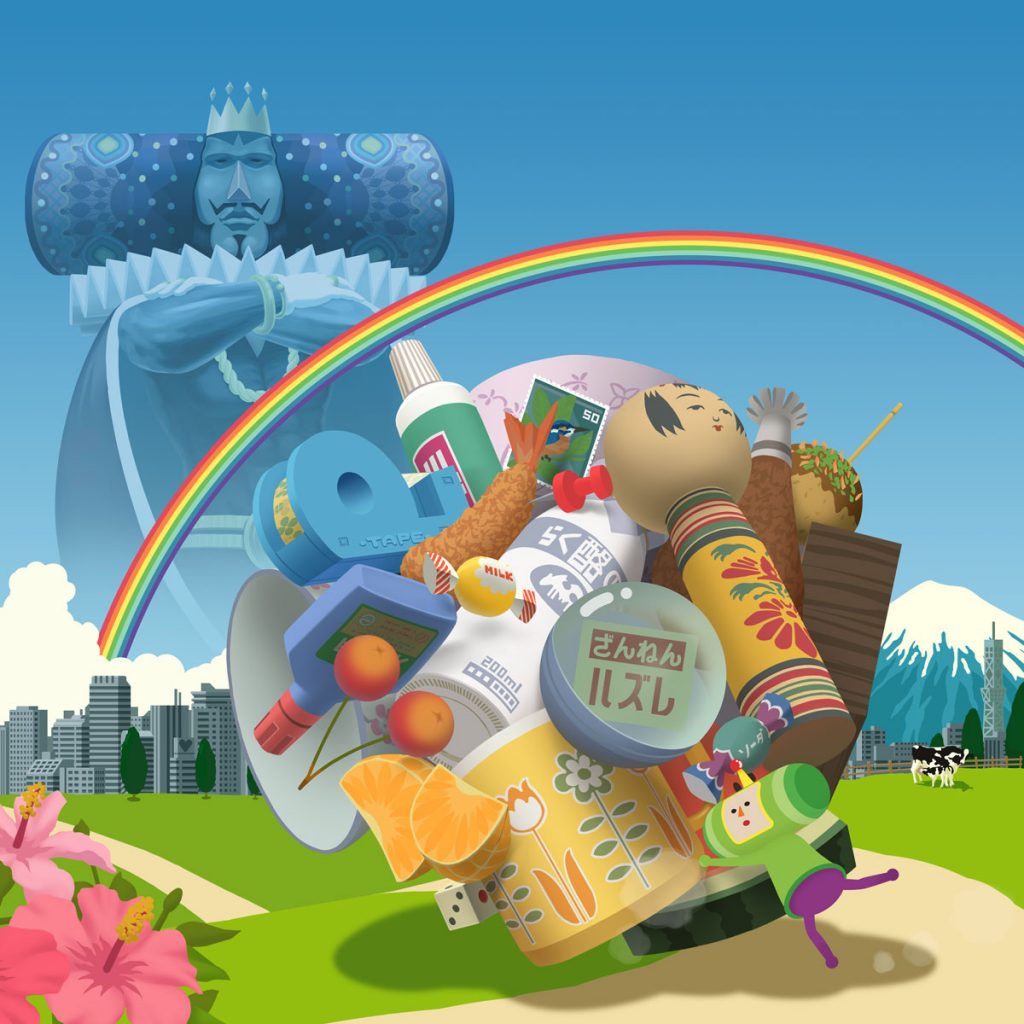