In a world full of retro-styled JRPG throwbacks it’s hard for a game to stand out, but Norwegian indie studio Snowcastle Games found a way with Earthlock: Festival of Magic. It’s a game that’s heavily inspired by the RPGs of the ‘90s, but instead of banking everything on nostalgia, there’s a concerted effort to make this game feel fresh and new. It’s less about trying to remind players of the “good old days” with a nudge and a wink, and more about genuinely trying to recreate the sorts of feelings that those games invoked.

To some extent, it’s an approach that’s worked wonders. Right from the outset, I fell in love with the art style – an anime-like cartooniness, complete with bright colours and eccentric character designs, but with its own identity as well. As I walked around the first few zones, the way the camera swept around along a fixed track to always offer the best view, from both a spectacle and functional standpoint, called to mind the genre’s early 3D endeavours. That was certainly a nice hit of nostalgia, but it achieved the more important task of letting Earthlock make a case for itself. “Look at this world I have waiting for you,” the game seemed to say. “You’ve seen a treasure-filled desert temple many times before, but you’ve never seen one quite like this.” The game’s turn-based battle system, familiar and timeless as such systems are, gave me room to explore the creative resource management mechanics used in lieu of MP. Each character has a small stock of “Amri”, which regenerates by one unit each turn. Basic attacks and similarly weak skills use just one Amri, so they can be used at will, but more powerful abilities use two or even three, necessitating forward planning and strategies far more interesting than just hoarding your MP and then going nuts when a boss shows up.

Even the story and the characters, cliche though they may be, felt new and exciting. I’ve played stories like this, and met characters like these, but Earthlock offered a fresh taking on these old staples. There are mystical artifacts and an evil empire; there’s a globe-trotting adventure through deserts and forests; there’s an adolescent orphan hero, a pint-sized anthropomorphic sage, a too-cool-for-school warrior who’ll stick around with the party only as long as it helps her achieve her own ends. None of these are original ideas, but they’re made to feel new through a world and a script that’s rife with personality.

In all these things – and plenty of others that I’ve left untouched for the sake of brevity – Earthlock manages to those feelings that golden era JRPGs built their empire upon, without just falling back on hollow nods to the games of our childhoods. Earthlock is so much more than a throwback; it’s a decidedly modern game built in the spirit of those classics. 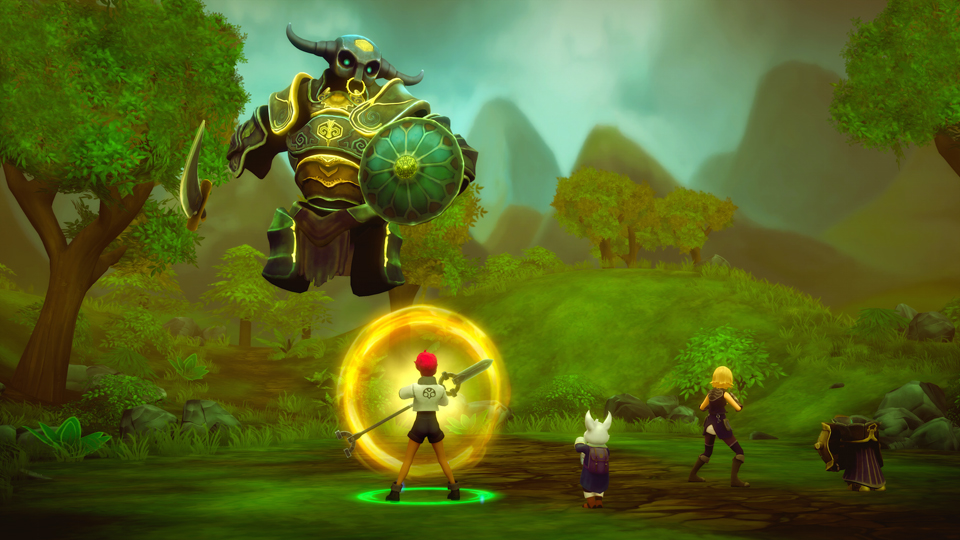 It’s odd, then, that for all its effort to modernise its inspirations, Earthlock goes full retro in the places where JRPGs are most tedious: it’s horribly balanced, grinding is pretty much mandatory throughout, you’d better call RNGesus your lord and saviour.

That last point’s important, because the random factor in Earthlock’s combat is huge. Both allies and enemies seem generally have quite low accuracy so misses are common, and on top of that, a pointless “glancing blow” system adds even more variability. RPGs always have a bit of randomness, but you can usually rely on a chosen attack to do what you expect in most cases; in Earthlock, it feels like you never really know what’s going to happen, and you can win or lose a fight on a dice roll. Status effects make the situation even worse because they’re unreasonably common – it seems like almost every enemy can blind you, confuse you, or just find some other way to make your attacks even less reliable.

Poor balancing takes this from mildly annoying to infuriating. Even regular can pick you apart pretty quickly, but it’s not unusual for bosses to cut through your party like they’re butter on a hot day. Every boss I’ve fought has hit like a truck, to the point that I need two people – that’s half the party – focused on healing just to stay alive. Worse, options for healing are dire, with the few healing abilities being ineffectual to the point of being useless and potions the only viable way to heal through a boss fight. Each foe usually has some sort of gimmick that you can (and need) to exploit to win, but just executing that strategy – let alone figuring it out in the first place – is an ordeal when you’re spending all your time on the ropes. 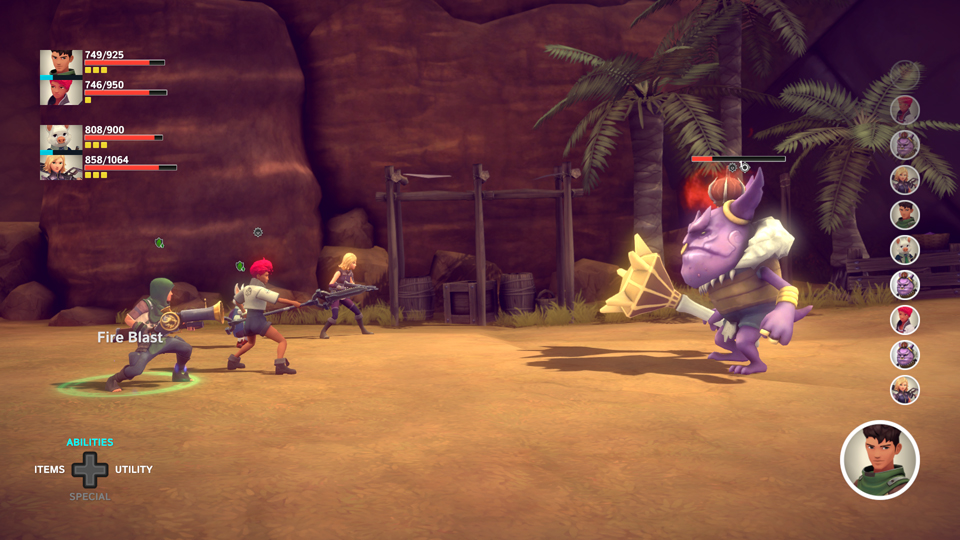 Then, when a boss kills you, it’s back to the last save point. They’re not exactly sparse in Earthlock, but they’re sparse enough to make repeated retries on a boss infuriating because every new attempt means wading through a few regular encounters and a cutscene or two first. Considering how much focus there is on the trial-and-error process of figuring out a strategy for beating a given boss, the least that the game can do is put a save point just before a boss fight.

The answer to all of this is to grind: grind levels so that your party can actually be strong enough to survive, and grind the farming minigame so you can craft the hundreds of potions you need to bring to each boss fight. I’m not averse to grinding. Hell, I love it. I find it soothing – meditative even – but there’s a time and a place for it. When you have to constantly stop and grind levels just to progress through the game, it quickly gets tiresome. 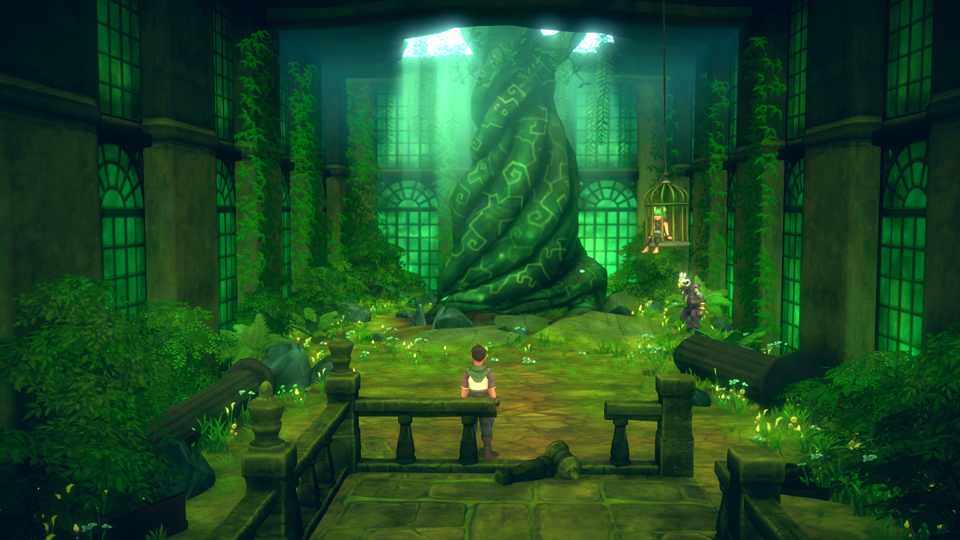 It’s for this reason that, as much as I’ve loved some aspects of Earthlock and as many hours as I’ve put into it, I can’t see myself ever actually seeing it through to the finish. The stellar qualities of the game are drowned out by the tedium of actually playing it, and that’s almost never a good thing.

Earthlock: Festival of Magic is developed and published by Snowcastle Games. It’s available now  for Xbox One and PC.

An Xbox One press copy was supplied by Snowcastle Games for this review.