Party games are plentiful, but great party games are rare. It takes more than just cute characters and local multiplayer. You need something that’s easy for someone brand new to pick up, but deep enough to stay interesting over however many days, weeks, months, or years people are playing. You need a game that rewards skill and strategy, but that doesn’t let beginners get completely overwhelmed by more advanced players. It’s a difficult balance to get, so it’s no surprise that each generation only has a handful of games that become staples of parties and gatherings the world over.

Boomerang Fu could well become one of those games.

At this year’s Smash! Sydney Manga and Anime Show, I had the chance to play an early (though very polished) build of Boomerang Fu, and it was a whole lot of fun. Within minutes of picking up our controllers, me and the people I was playing with were all laughing, joking, taunting, and cheering—which is exactly what you want from a party game like this.

Each player picks an adorable food critter, before getting dropped into a randomly-chosen arena to fight to the death. As you’d expect, given the title, boomerangs are the weapon of choice, and one hit from it is all it takes to slice up your friends. You can also use it as a melee weapon, and a dash helps with mobility and lets you cross small gaps in the arena. 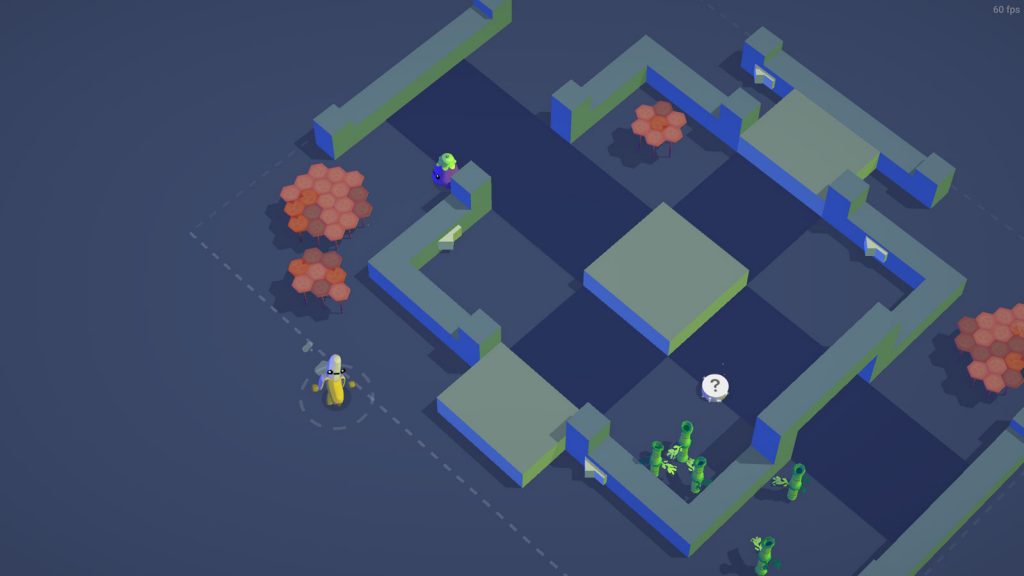 Throw, melee, dash, and regular movement—that’s the extent of Boomerang Fu‘s tools, and that simplicity is one of its strengths. It takes a matter of seconds to get acclimated to the game, so you can instead focus on actually playing, exploring different tactics, and enjoying the friendly competition.

A lot of that strategy comes from how you utilise the map. Each round takes place in one of a handful of different arenas, with walls, pitfalls, traps, portals, and other such obstacles to use to your advantage. The top-down perspective means you can always see the whole map and every player’s location, and that, coupled with the level design itself, means cat-and-mouse games naturally develop as players try to take each other out. At the same time, getting careless can leave you defenceless—your boomerang will try its hardest to get back to you, but if it gets caught behind a wall, you’ll be without a weapon until you go fetch it.

Part of Boomerang Fu‘s appeal is how quick it is to play. I don’t think I saw a single round last more than 30 seconds, so even if you’re the first to die, it never takes long to get back into the action. With such short rounds, a whole game can last 10 rounds (or more!) without dragging things out, which also means that there’s plenty of opportunity to claw your way back even if you get behind. This isn’t a best two out of three; you could lose the first nine rounds, then come back and win. 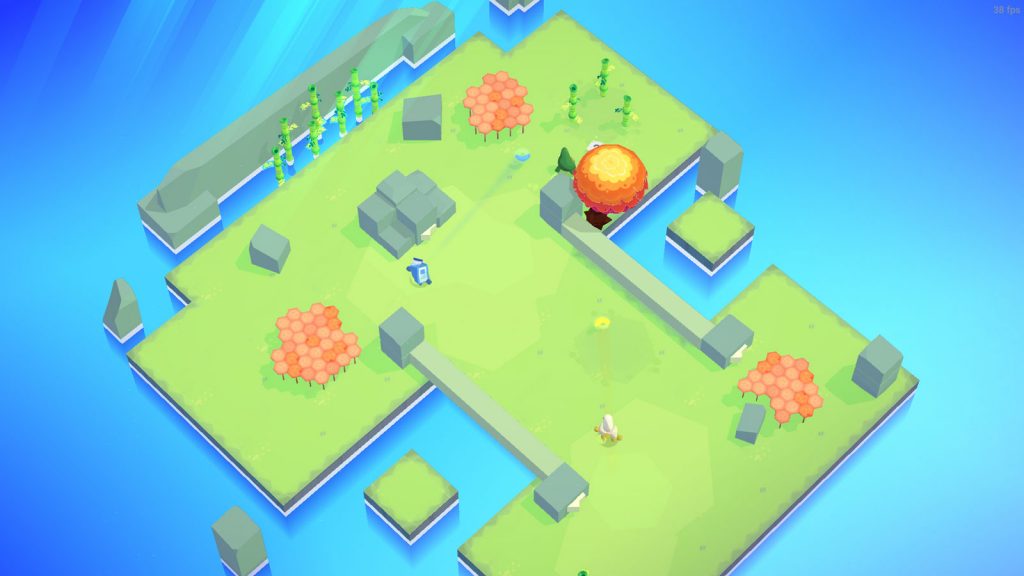 To push up the stakes, later rounds see powerups spawn on the map, like exploding boomerangs, speed boosts, shields, and the ability to dash through walls. These powerups last until the end of the match, and for added hilarity, they stack—so you could find yourself throwing multiple exploding ice boomerangs to turn the whole map into a danger zone. Be careful, though, because a powerup can be just as deadly to yourself as to others, should you blow yourself up or teleport of the edge of a cliff.

It’s quick, it’s frantic, it’s hilarious, and it’s a whole lot of fun. It’s also looking incredibly polished, considering that it’s not due to release until next year. I’m not sure what’s left to do before the Boomerang Fu ships, but the build at Smash! looked and felt like a finished product. PC and Mac are the only platforms confirmed at this stage, but developer Paul Kopetko hopes to bring it to other systems as well. Here’s hoping there’s a Switch version at some point, because this would be a perfect fit.

Whatever systems it ends up on, Boomerang Fu is a game to watch. If everything goes according to plan, it’ll be the next big party game hit.