The End of the F***ing World starts off by putting some facts down for us, from the two teenage protagonist’s perspective.

James (Alex Lawther) is a psychopath, he’s sure of it. He’s stuck his hand in a fryer full of boiling oil just to feel something. He’s killed animals by the dozen, arranging their bodies neatly, straight from Psychopath 101. He now wants to kill a human being, setting him on course for a life full of bodies and dismemberment.

Alyssa (Jessica Barden) is brash, hedonistic, impulsive and will bite your head off. She hates her creepy, perverted step-father, and a mother complicit in her emotional abuse. She refuses to fit in, pointedly breaking a mobile device early on to prove it, with her inner monologue reiterating the unique nature of her teenage angst.

Boy meets girl. Girl wants to run away with the boy. Boy wants to kill her. It’s really the stuff all love stories are made of.

This story bursts to life, largely down to Lawther and Barden’s compelling portrayals, from the time Alyssa walks up to James and tells him she thinks he’s a faecal-standard skateboarder. And yet it can feel contrived in the opening episodes as James and Alyssa’s stories are drawn out, with the little English town they live in serving as a severely limiting canvas for their respective arcs. You want them to get out and hit the road.

The series takes a sharp turn somewhere near the middle of its journey, transforming from a well shot, interesting premise to a riveting, emotionally engaging story which reminds you that coming of age (nay, falling in love) is every bit as difficult, awkward and extreme as you remember it.

James and Alyssa’s internal monologues reflect the true nature of their thoughts, in contrast with the deadpan and unaffected exterior they present. The journey they go on through the course of the show is an internal struggle to trust and love, one which we go on with them, as we realise they can start voicing their true feelings with each other. 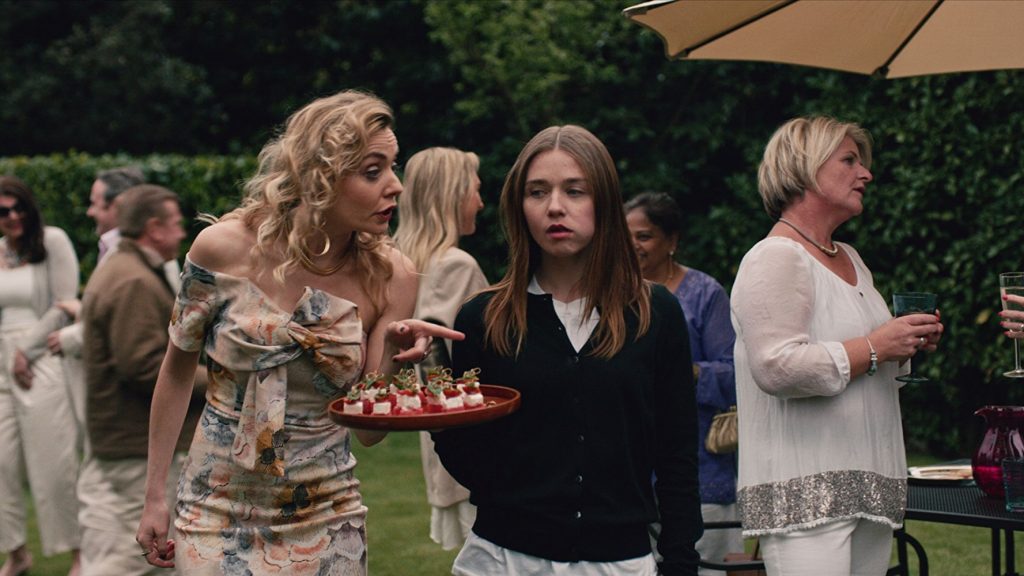 The young teenage protagonists in the show are flawed and naïve – coursing as they are through a turbulent ride through the outside world and battling hormones that threaten to spin out of control – but the adults in the show, save a couple, are even more deeply and irretrievably damaged. They’re self-serving, vicious and sinister. They’re inept, hapless, silent and complicit in abuse. They’re voyeuristic, predatory and murderous. They’re all of the worst that you find in yourself during those teenage years, now hidden behind a thin veneer of responsibility, adulthood and maturity.

Jonathan Entwistle, the director of the Channel 4 show (also available on Netlfix), came up with the series after he spotted a torn page from Charles Forsman’s comic series The End of the Fucking World outside a London comic store. Forsman and his TV series co-writer Charles Covell made a number of changes from the source comic, all of which work, and result in a taut, concise story. At 8 episodes, some of which clock in at less than 25 minutes, The End of The F***ing World is about as close as you get to series perfection for run-time.

The direction and execution is nearly pitch-perfect. The settings seem retro and yet modern, taking place in no particular period in time, save for the occasional references to technology. This is a road trip with no town names, no house numbers, no maps and no road signs. A staid, boring town gives way to alien, portentous suburbs, which in turn give way to a dreary countryside and a bleak seaside. The sense of the macabre stays constant for a period, before flipping on its head as we realise the vulnerabilities at the heart of the protagonists. 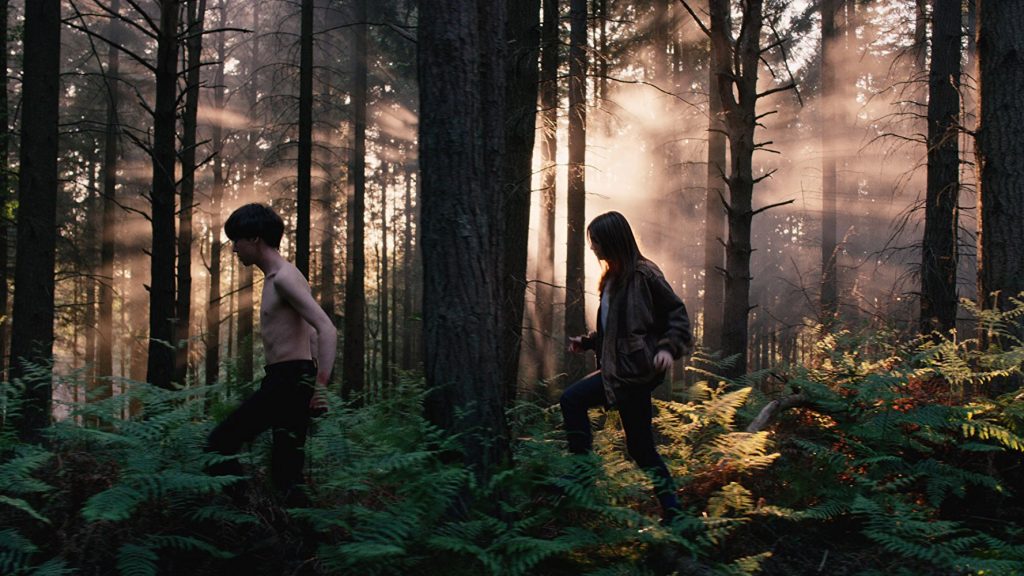 The soundtrack is an integral part of our journey, full of obscure melodies from the middle of the last century, and with an original score and compositions by Blur guitarist Graham Coxon.

There comes a point in the middle of The End of the F***ing World that you realise that you’ve slowly, seamlessly, started rooting for these dysfunctional, drifting teenagers.  You remember what it was to be their age, to fuck up like they do, to feel like your heart could burst with love (or hate) for someone, and to believe the world is going to fucking end because of you. And you want to reach out and tell them it’ll work out in the end, of course it does. It always does.

Abhishek Parameswaran is a marketer who spends his free time writing for various publications (and drinking good gin!). He tweets @pusillanimix.